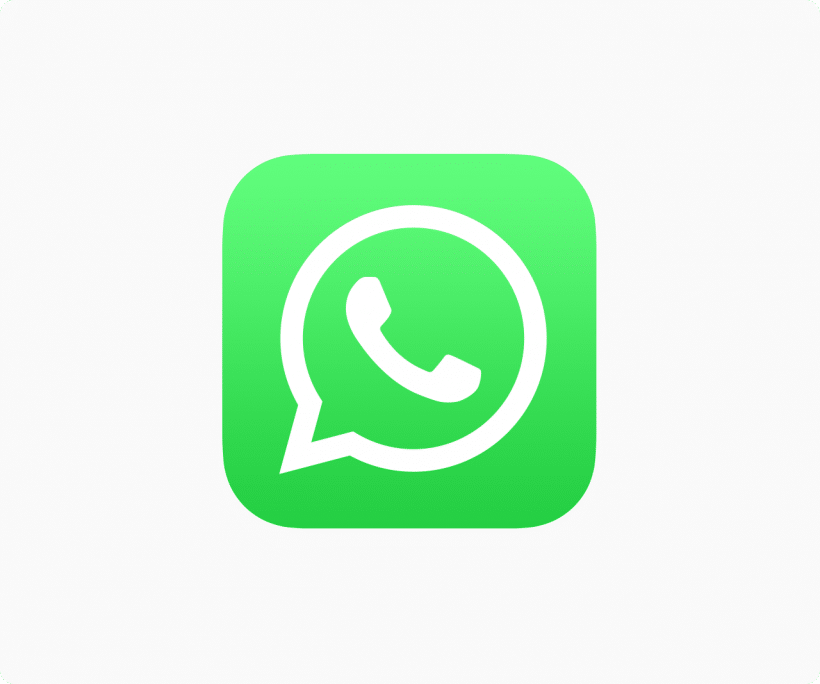 WhatsApp for iPhone has received the first update for 2019 on the App Store. WhatsApp released the update earlier Today for the different iPhone models. The update brings several new features like Reply Privately support in WhatsApp Groups, 3D Touch support to preview a contact’s status as well as the ability to add stickers to photos and videos. The update comes just days after it was released in the beta channel. The Reply Privately feature has been available for the Android users since last month.

According to a changelog published in the App Store, the new version of WhatsApp for iPhone carries the version number 2.19.10.

Here’s a look at what’s new in this version of WhatsApp:

WhatsApp will now allow the participants of a group to reply privately to a chat in their 1:1 chat. Previously, the app only allowed the Reply Privately support in WhatsApp Groups to those users who were no longer a participant of that group.

To use the feature, the WhatsApp users will have to tap and hold a message in a group chat and select More, then select Reply Privately.

WhatsApp users can now tap on the smiley icon while editing a photo or a video to add stickers to media. Very easy to use and allows users to drag and drop the stickers to the desired spot in the photos and videos. Previously, the app only supported adding emojis, text, free-handed drawings on the photo and videos and three content stickers – Analog Clock, Digital Clock, and Location.

To add stickers to the photos or videos, tap Camera icon next to text field in a chat, then take a new photo or video or choose an existing photo or video from your Camera Roll. Then, start editing your photo or video and tap on the smiley icon. You will now see the stickers that you can select and add to your media.

WhatsApp will now also allow iPhone users to 3D Touch to preview a contact’s status in the Status tab. The preview screen also allows the user Mute a status if they desire.

Please Note: Not all iPhone models support 3D Touch.
Apple had introduced the 3D Touch support back in 2015 with the iPhone 6s and iPhone 6s Plus models. iPhone SE and older iPhone models don’t include the support for 3D Touch. The iPhone XR also doesn’t include 3D Touch, with Apple choosing to go with Haptic Touch instead, and this tech offers similar UI options as regular 3D Touch.