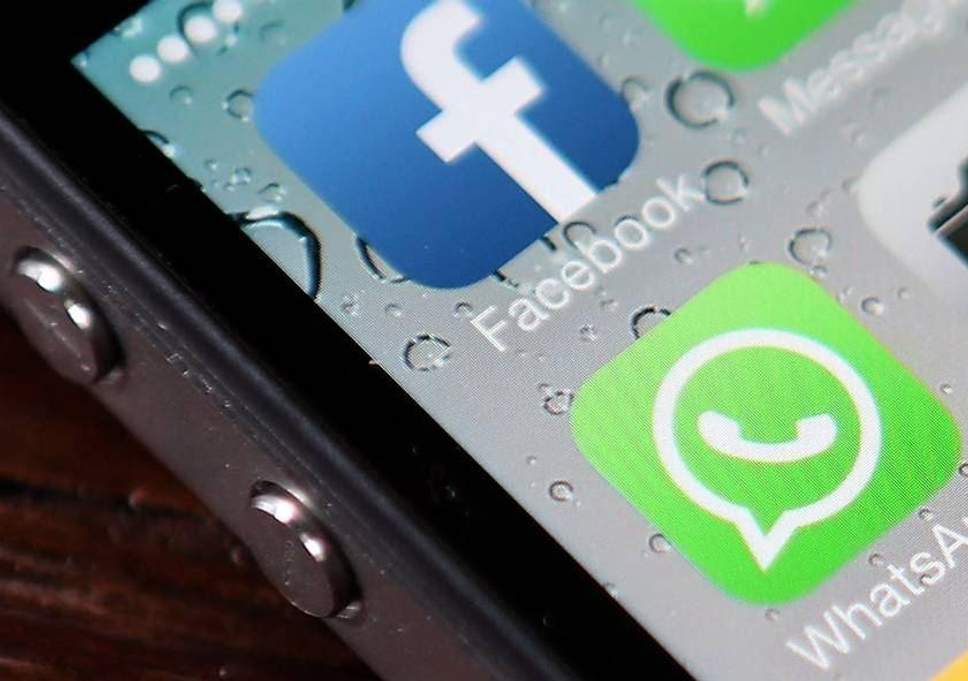 Facebook may be having difficulties dealing with all the bad press surrounding the service, however their acquisition of WhatsApp continues to bear fruit. According to an industry report released a few days ago, the WhatsApp Messenger crossed Facebook to become the most popular Facebook-owned app in the last year. Over the past 24 months, WhatsApp has grown 30 percent, compared to just 20 percent and 15 percent growth for Facebook and Facebook Messenger respectively. The company’s other major acquisition Instagram is also doing amazingly well and grew 35 percent over the past two years. According to App Annie’s The State of Mobile 2019 report, Facebook is no longer the most popular mobile application, based on total monthly active users, among the social network’s various offerings, including Instagram and WhatsApp. The chat app WhatsApp Messenger, which was purchased by Menlo Park-based company in 2014, has surpassed Facebook to become the most popular app in Facebook’s stable. The app took the throne from Facebook in September 2018, but Facebook seems to have gained back some of the lost ground since then. It is quite possible that the social network’s official app might end up taking the first spot over the coming months.

Among other Facebook properties, Instagram has shown the strongest growth by increasing its user base 35 percent between January 2017 and December 2018. If we take the average of Facebook app user base for the complete year of 2018, it ends up being the top app, but WhatsApp has been able to maintain the lead since September.

Moving to the user engagement in the whole social apps category, WhatsApp has topped the chart here as well. According to App Annie, WhatsApp was the most used social app in 2018 by average monthly sessions per user.