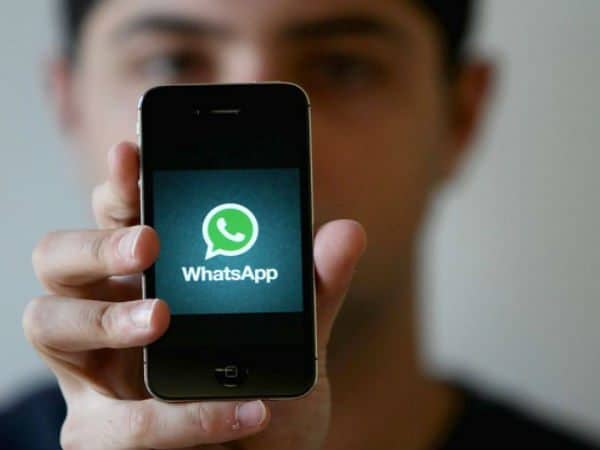 WhatsApp, the popular instant messaging app, has stopped working on older devices. Anyone using a smartphone running Android 2.2 or older versions of Android, apart from an iPhone 3GS or iOS 6 and lower versions of iOS, will find that WhatsApp has stopped functioning on their smartphones. This will also affect Windows Phone 7 users in this same way as well. Instagram has said that anyone with the above-mentioned older handsets who want to keep chatting with friends via WhatsApp will need to buy a newer phone or upgrade to a newer operating system.

WhatsApp had initially said that all BlackBerry (those not running Android) models and some Nokia handsets would also find themselves unable to get onto the chat app. However, in November last year, the deadline was pushed until June 30, 2017.

The reason for this change is largely due to allow the company to focus more on integrating encryption and other privacy services.