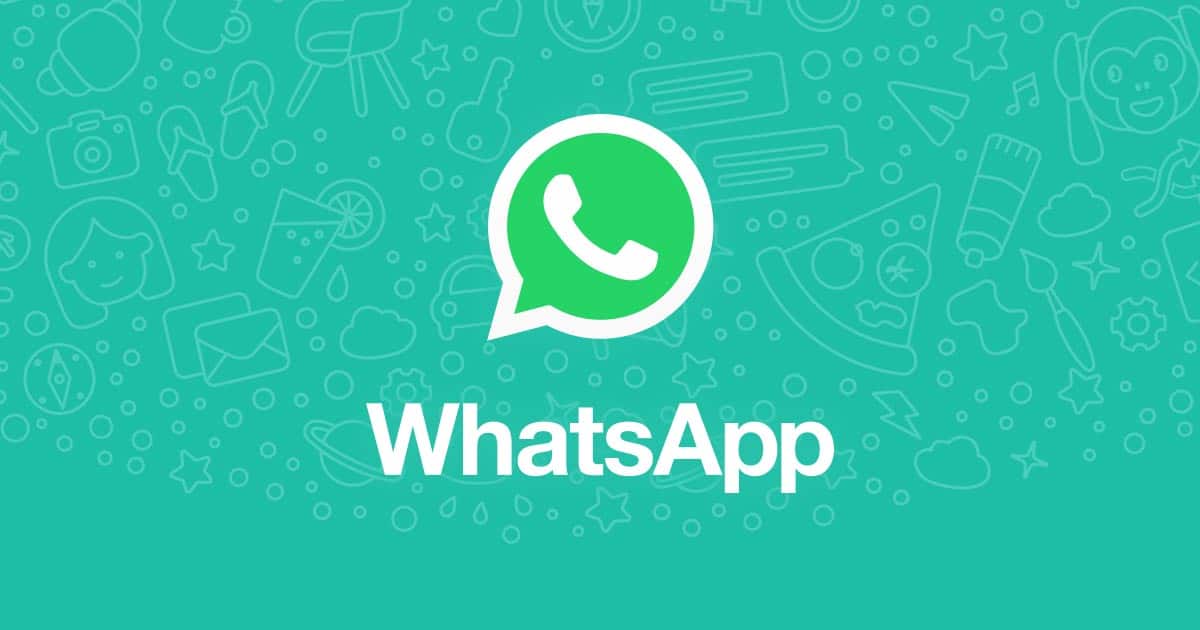 WhatsApp users who are still using devices with BlackBerry OS and Nokia S40 & S60 platforms will no longer be able to use WhatsApp from 30 June 2017. This comes after WhatsApp decided to delay the support for these devices by six months, from the original date of December 2016 to June 2017. The reason for this decision is that they don’t have the capabilities needed to add new features in the app. WhatsApp had originally announced last year that it will drop support for a few platforms, however, extended the support until June 2017 after BlackBerry expressed its disappointment with WhatsApp’s decision to abandon the platform. Support for Android 2.2 Froyo, iOS 6, and Windows Phone 7 was ended by WhatsApp in December last year.

The lack of support for the old Nokia Symbian phones will result in WhatsApp not being able to work on the new Nokia 3310 feature phone. WhatsApp has advised that anyone with the above-mentioned older platforms who want to keep chatting with friends via WhatsApp will need to upgrade to a newer operating system or a new device.

There has also been confirmation that there’s no way users can transfer your chat history between platforms though the company will provide the option to send your chat history attached to an email, if requested by users.