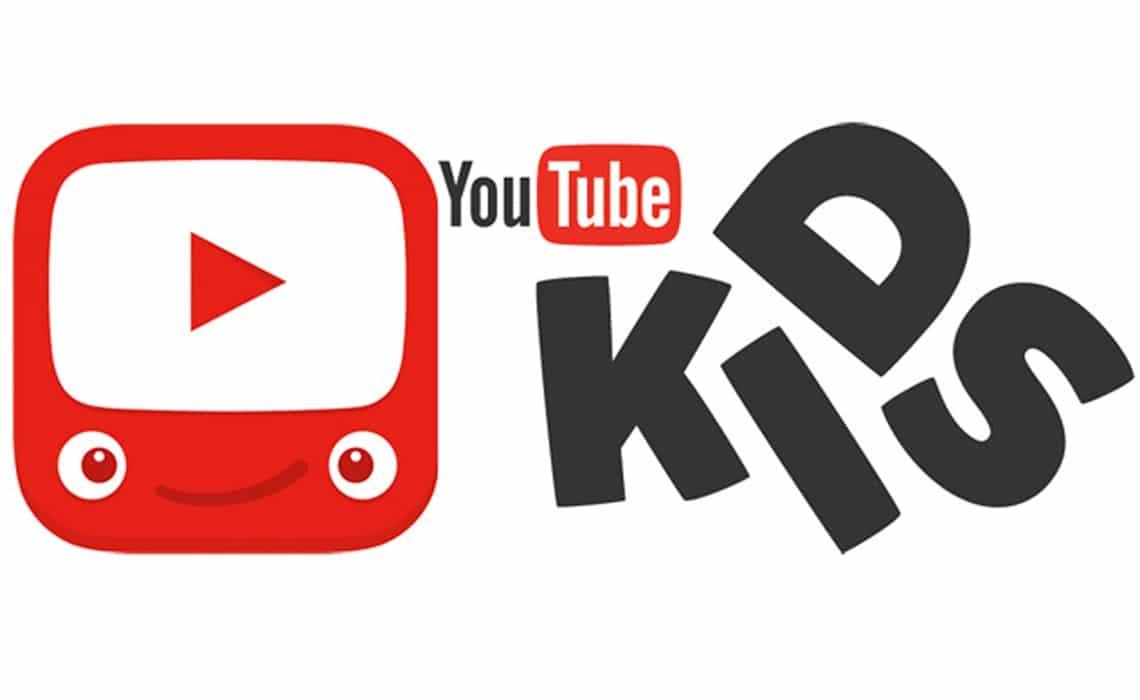 YouTube is currently planning to release a new version of its YouTube Kids service which gives parents the privilege to turn off algorithmically recommended videos and only display those suitable for children handpicked by a team of curators. 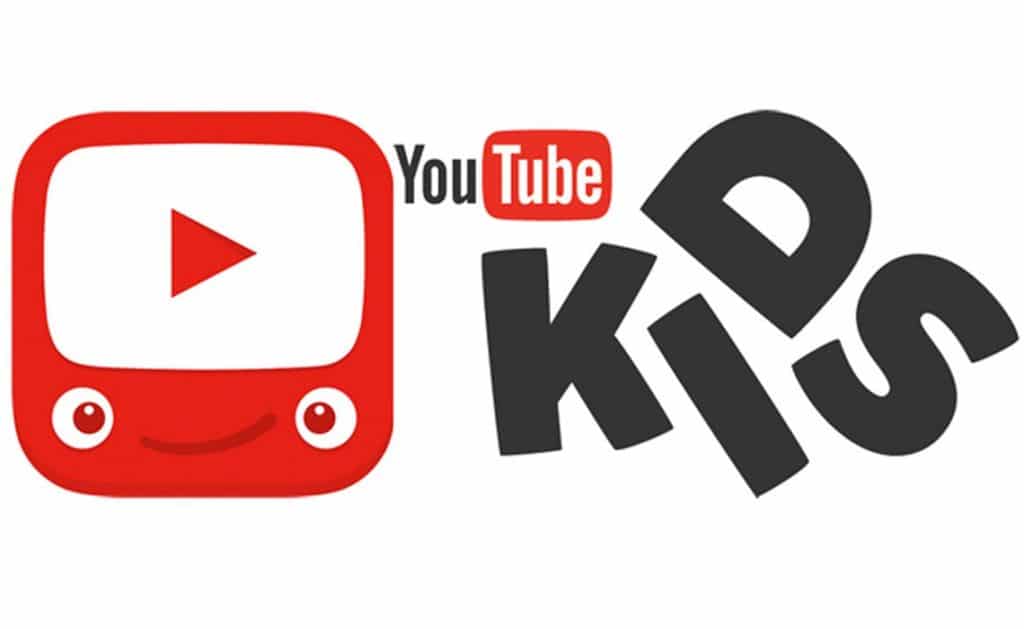 The whitelisted option of the app is set be released within the coming weeks. It’s designed to give parents an option where they can feel comfortable letting their kids watch videos on their own, without worrying that they might end up in the dark corners of the internet.

By giving parents the option to turn off the algorithmically recommended videos, the new “YouTube Kids” plans to curb conspiracy theory videos such as sexually explicit language, profanity and paedophilia jokes that were surfacing on the channel previously.