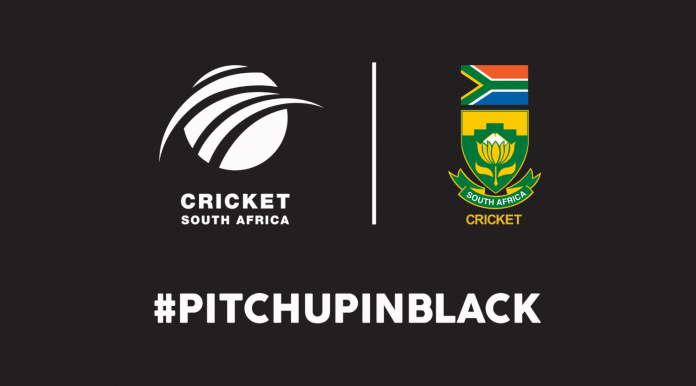 South African financial services provider, Momentum, has joined forces with Cricket South Africa (CSA) as they call for intensified action in the fight against gender-based violence (GBV) with the inaugural launch of one of the most anticipated events on South Africa’s cricketing calendar, the Black Day One-Day International.

This follows President Cyril Ramaphosa’s 2020 declaration that the scourge of GBV is the second pandemic that plagues South Africa. And so, in an effort to lend support to the women of our nation, Momentum intends to use its powerful voice in the fight against GBV by using sports as an agent for unity and a catalyst for change.

It is said that one in three South African women is affected by gender-based violence, and furthermore, in addition to the physical and emotional abuse women are subjected to, about 99% of GBV cases also include economic abuse, which speaks to the restricted access to money and financial tools to manage a woman’s own as well as her children’s advancement.

“As a headline sponsor of the Momentum Proteas women, and a champion of women empowerment who strives to be here for every woman on her journey to success, we are gravely concerned about these statistics and we want to be part of the call for immediate change. It’s important that every woman, irrespective of their relationship status, becomes a Financially Knowledgeable Person in order to have full control over their own financial success. And we believe that this will have a significant impact on the current status of GBV in the country. ” said the head of sponsorships at Momentum Metropolitan, Carel Bosman.

To mark the significance of this day, the Momentum Proteas battle gear will change from green and gold to black to make a bold statement that GBV is not to be tolerated and has no place in South Africa. The opposing team has also agreed to wear black armbands on match day and following the coin toss, both captains will read out their team’s pledges.

The Black Day ODI will take place between the Momentum Proteas and Pakistan Women on Saturday, 23 January 2021 at the Hollywoodbets Kingsmead stadium in Durban. South Africans are encouraged to support the Momentum Proteas by wearing black on match day and using #EndGBV, #PitchUpInBlack and successfully #CoveredAndProtected on social media platforms as they take this giant step in support of the spirited endeavour to end GBV.